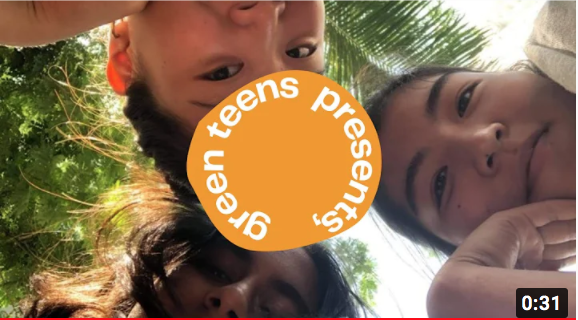 Meet the Green Teens: Stuti, Hyemin, and Misa – three environmental vloggers living in three different parts of the world. These eleventh graders’ CAS project, which aims to spread awareness of globally faced environmental issues, has gained recognition and praise by both students and teachers in the ISY community. By taking on various environmental challenges such as going vegan, eliminating single-use plastics, and creating a YouTube channel and website to document their learning and progress, the Green Teens have become an inspiration for budding environmental enthusiasts around the world.

Global has been fortunate enough to interview the three Green Teens and share their journey with you. 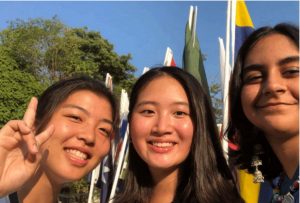 “Misa, Stuti, and I have always had frequent conversations about how it’s really time for us to face the sad reality of the environment breaking down. For me personally, as a third culture kid, being introduced to multiple cities in different countries allowed me to think about how different cities respond to environmental issues with sustainable alternatives,” Hyemin began. “So when we got separated due to COVID, we wanted to take this opportunity to connect with different communities from our different local environments, and to give our audience a wider perspective on what small changes are possible to make to your lifestyle.”

“Hyemin has always been passionate about the environment, and inspired Misa and I to share this passion,” Stuti mentioned, “We officially launched our project last November, and we were supposed to end in January. However, we have been continuing because there are still a lot of environmental aspects we want to raise awareness about… it doesn’t feel like an academic task or “work” because of how enjoyable and rewarding it is. It just feels like three friends coming together to share what we love. All three of us are glad we’re doing this because not only do we get to work with each other but also learn about the environmental conditions of three entirely different cities and to actually implement that learning into action. Through the making of videos we get to have a unique and creative method of raising awareness about what we’re doing and to inspire others to do the same.”

“It does not have to be a huge change we have to take,” said Misa, “but by promoting and combining these small changes, the community around us, especially the younger generation who will make up the future, can learn and/or adapt to some of the alternatives we introduce.”

“I think undertaking this project in three different countries has made us know more about each other’s capabilities of what they could do in their own environment, which led us – and hopefully to our global audience as well – to a further understanding of how differently each city is constructed. We wanted to make sure that our audience could relate to what they could do on their own, by showing challenges undertaken in similar situations as theirs, especially during this pandemic,” Hyemin told Global.

“Our team reminds me of the Powerpuff Girls! Except we’re in separate countries – but still come together and make a collective effort in sparking positive change,” Stuti added. “Part of what we do is to take up weekly challenges where we choose a factor that is environmentally harmful and for a week we entirely avoid it. So far, we’ve done a Vegan Challenge as well as a Plastic-Free Challenge, but I was unable to do the latter because current situations in Yangon restricted travels to the market and grocery stores. Instead I put in my efforts into planning the information video and writing articles for our website.”

“Although we initially began the project in order to inform others on climate change and how to help the environment, the project actually ended up teaching me a lot of new lessons too,” Misa continued. “Before conducting research and trying out the challenges, I thought I already had a lot of knowledge on environmental problems, since we learned them in school and saw posts about them on social media or the Internet. However, starting Green Teens has lead me to discover a lot more about the environment as well as my daily environmentally unfriendly habits than I expected. For example, I did not clearly understand what could be recycled and what couldn’t be in my community. This made me feel that these challenges are difficult yet were really helpful and necessary for me to learn about my impact on the environment”.

Hyemin reflected further, “As for the environmental challenges we take on, I think we knew that the end results of some of them were not going to be ‘perfect’. Of course, we wanted to show what sustainable alternatives would be possible for our audience to try out, but being honest about the difficulties and ‘failures’ were also equally significant, since that made us reflect on the reality that we’re facing. I believe that it is more adequate to say that our project has led us to have a moment to reflect on human attitudes towards the environment, to face our fears, and less of giving much of a drastic solution to ‘save the environment’.” 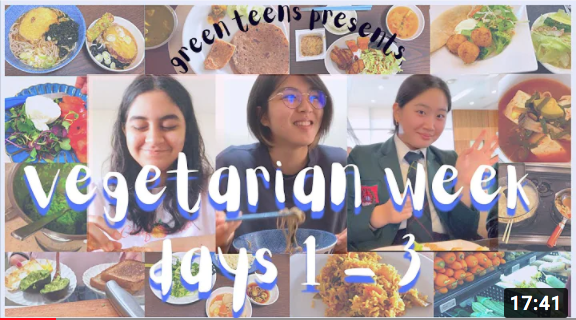 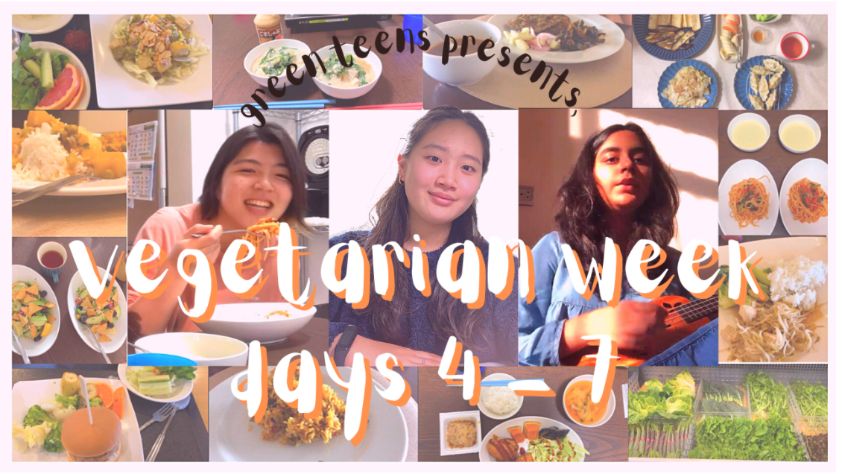 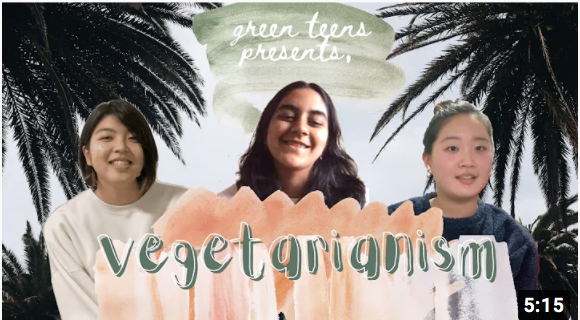 “The vegetarian challenge was way more challenging than I thought it would be,” Misa explained, “First of all, because I have never cooked a meal for 7 days in a row, the cooking was time-consuming. Then, even though I’m not so used to cooking, there were limitations to the material, the meat, so thinking about different meals, finding recipes, and buying necessary items were really difficult too. But, as Hyemin said, I believe the most important thing I learned was that we do not have to be perfect at everything. For the plastic challenge, it was more about how I can try my best to reduce the single-use plastic as well as some other trash, so it was enjoyable and interesting since it gave me a chance to visit shops that I have never been to before, like the local farmers market, and to learn what are burnable, non-burnable, and recyclable trash are specifically.”

Hyemin concluded, “For those of you who have been engaged in our shared journey, thank you, and I hope it has been an inspiration to start your own small challenges, or to even just reflect and imagine how difficult it would be to undertake these challenges in your own city.” 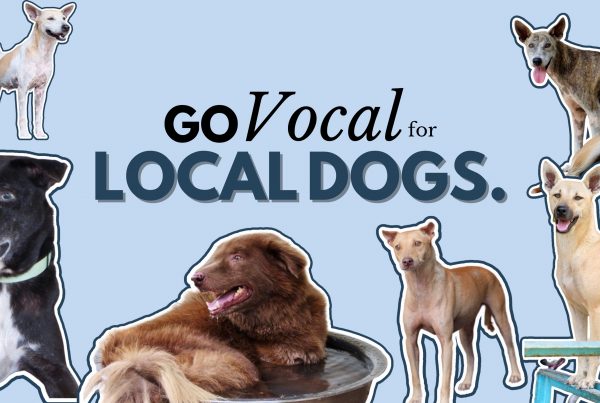