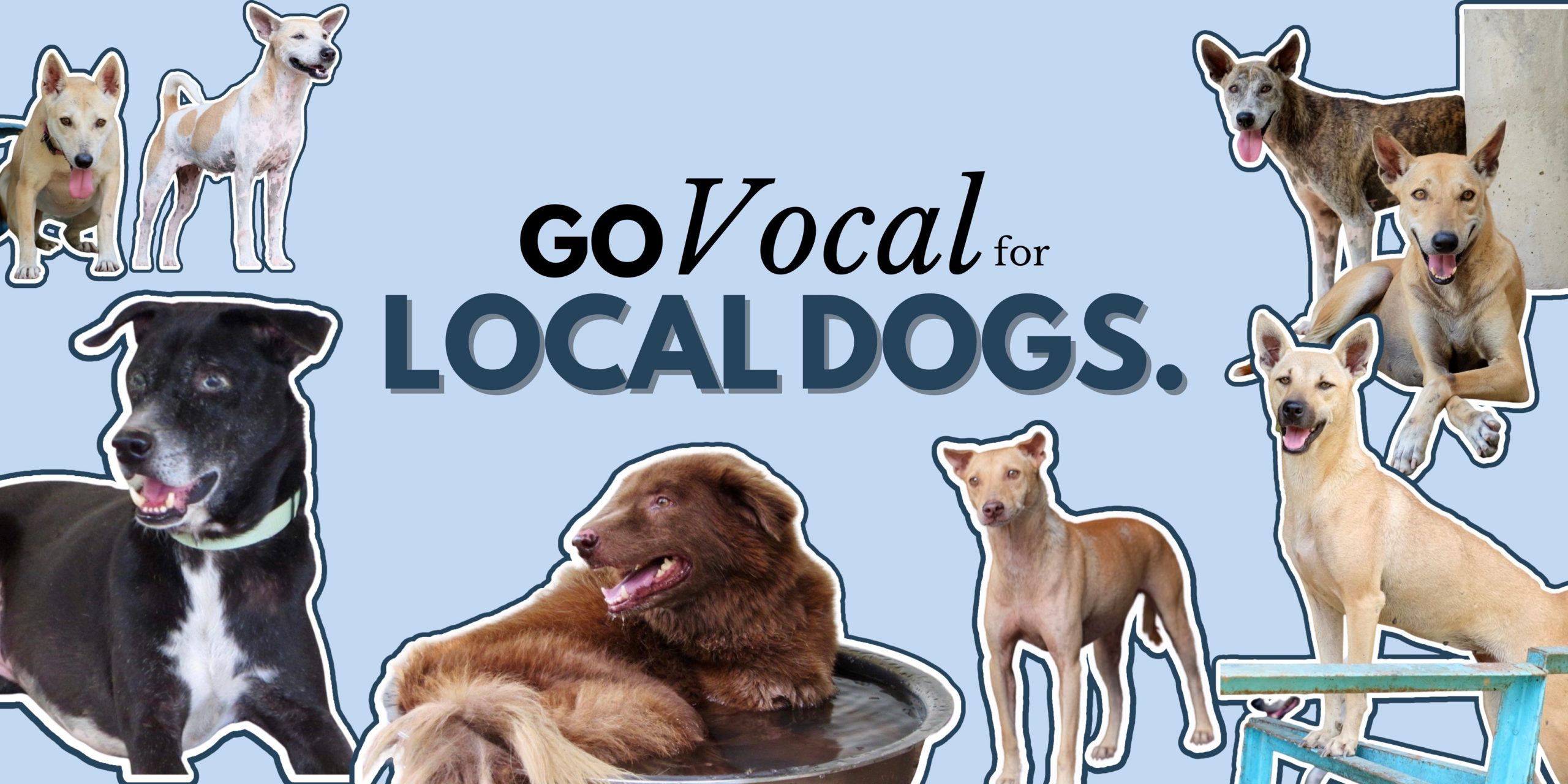 ADOPT DON’T SHOP, REDUCE AND SAVE!

Grade 10 has been carrying out Action Projects for quarter 4 under the unit of “Partnerships”. Global was recently contacted to help inform and educate people about the Adopt Don’t Shop campaign. It aims to bring awareness to the ever-rising number of homeless animals and encourage future dog-owners to adopt a dog from a shelter or rescue one instead of purchasing one from a pet store or a puppy mill. 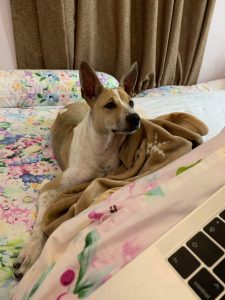 When someone decides to buy a pet, this contributes to commercial mass dog-breeding facilities called puppy mills, notorious for focusing on profit rather than the condition and welfare of the dogs. Poor sanitation, overbreeding, and lack of veterinary care in puppy mills causes those pups to frequently suffer from a variety of health issues that could lead to death. The dogs have to live their life without adequate food, water, or veterinary care, and female dogs are bred at every opportunity. Litter by litter, with little to no recovery time in between. The mother dogs usually have to spend their entire lives in cramped cages with no personal attention. Then, when the dogs no longer breed, they are either completely abandoned or killed. Unknowingly, when buying pets you might be contributing to the demand for puppies from these inhumane mills.

By adopting, it costs you little to no money! When you adopt, not only are you bringing in a new family member but also providing a home to abandoned dogs in need and saving a life. You’re also keeping the environment clean and the organizations that are tackling the overpopulation of stray dogs. This helps make room for shelters which then can help more stray animals. When you don’t buy a dog you’re actually decreasing the demand for bred dogs and puppy mills and reducing the rate of euthanizing cases. 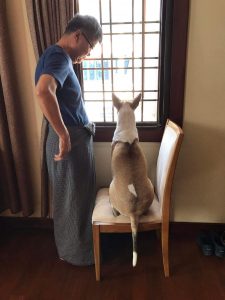 Jenny, an alumnus of ISY, was initially not aware of adoption before Mrs. Just (Founder of Yangon Animal Shelter and a teacher at ISY) told her by coincidence about it. It was when Mrs. Just informed her about adopting as a better choice than shopping, she became aware of the importance of adoption and began to grow a passion for the matter. Mrs. Just soon brought Tina, a dog from the shelter, to school. This was where Jenny first met her. Jenny’s parents were adamant about not adopting street dogs. Her father’s first reaction was “Stray dogs are vicious animals. They have rabies.” Later on, Tina joined Caramel and Pinky. Now, Scooby (who the images are of) has joined the family. All of whom came from the Yangon Animal Shelter. Jenny describes these dogs as aggressive only when they have been traumatized by humans. “If you show love, they can become the best mates ever.” In order to break these stigmas and myths, consistent and continuous efforts are key. Additionally, educating and associating oneself with people who have adopted dogs definitely helps!

Here is the link to the infographic: Violence and Mistreatment Against Dogs in Myanmar Infographic

Additional Announcement!
Yangon Animal Shelter has made a new calendar!! Yes…it is now May, however, in Myanmar, the Burmese new year is in April. Unfortunately, they were not able to produce the calendars during April and even now due to financial constraints. The shop that is printing the calendars is asking $600 for 200 calendars that are in the process of being printed. This is why they’re asking for your help to be able to produce the calendars which will then be sold to customers to help out with the funds for the new shelter and dogs. If you would like to donate, please contact Mrs. Just at tejust@isyedu.org or the Yangon Animal Shelter team at yangonanimalshelter2021@gmail.com.